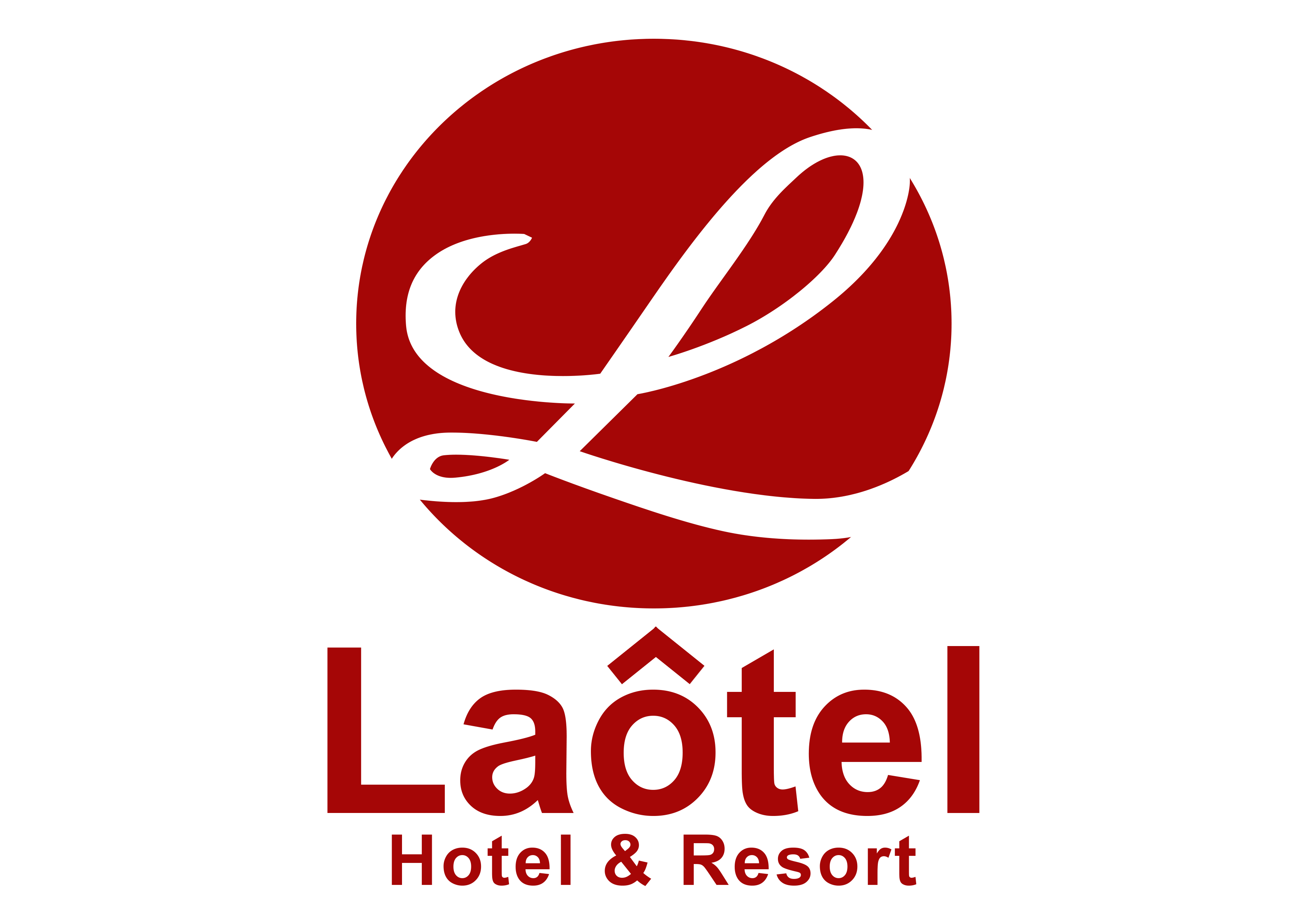 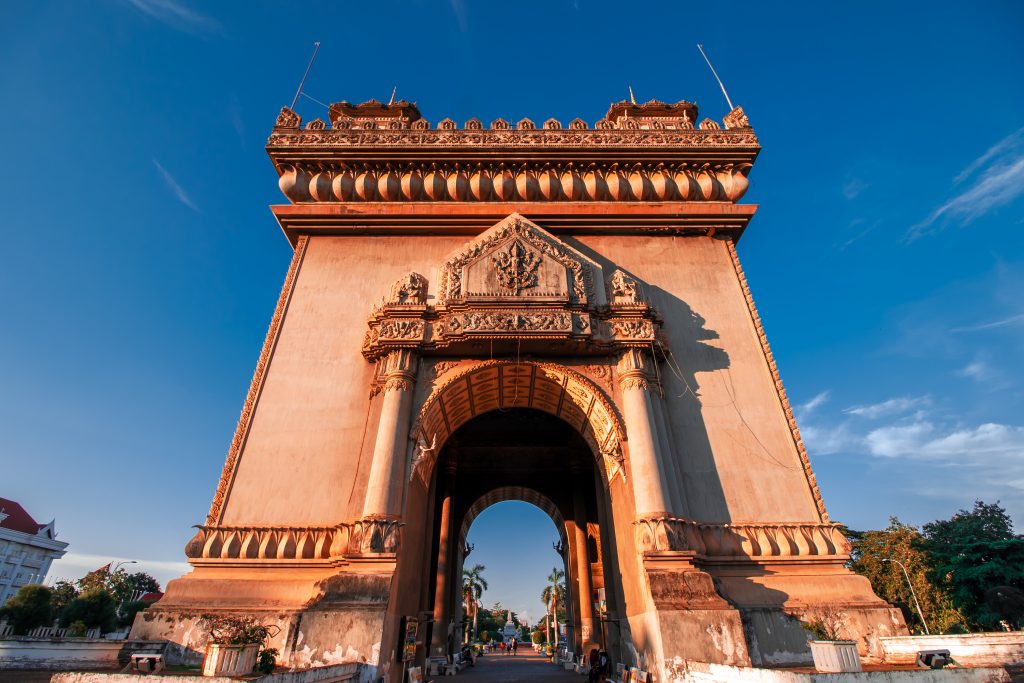 ວຽງຈັນ or ທາດຫຼວງ / Great Stupa, is a gold-covered large Buddhist stupa in the center of the city of Vientiane, Laos. Since its initial establishment, suggested to be in the 3rd century, the stupa has undergone several reconstructions as recently as the 1930s due to foreign invasions of the area. It is generally regarded as the most important national monument in Laos and a national symbol. 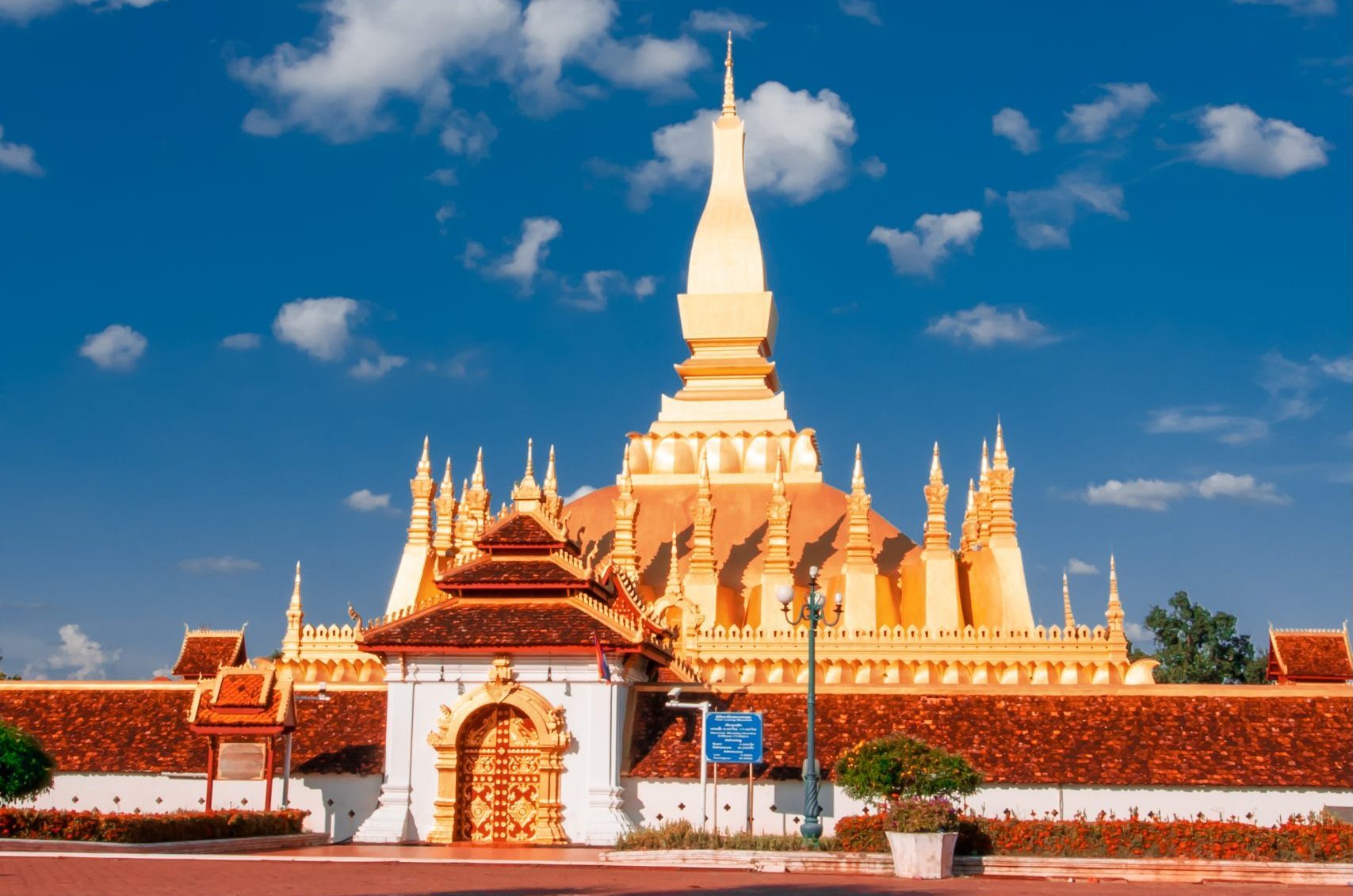 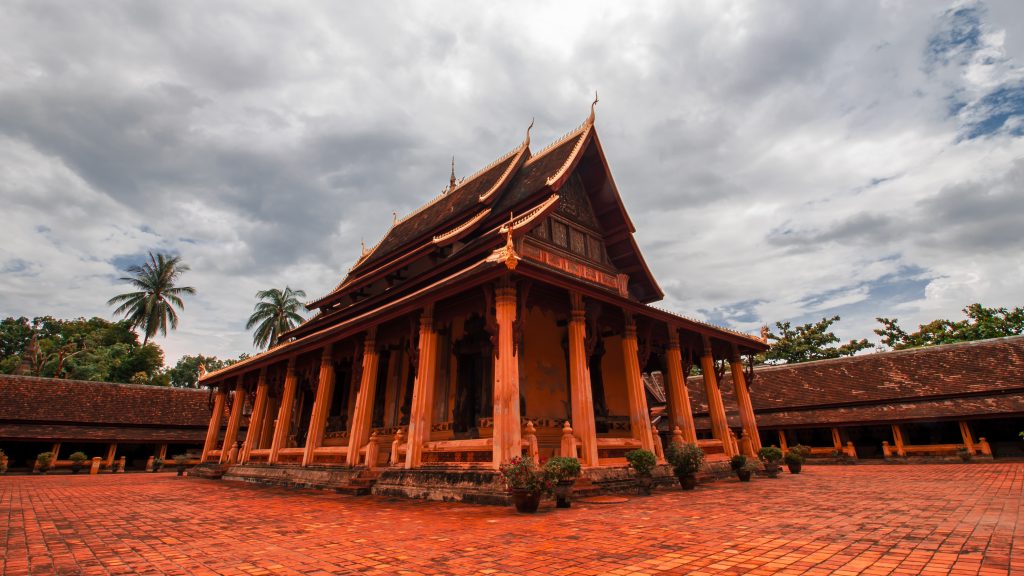 ວັດສີສະເກດ / Wat Sisaket, a Buddhist Wat built in the Siamese style of Buddhist architecture, with a surrounding terrace and an ornate five-tiered roof, rather than in the Lao style. 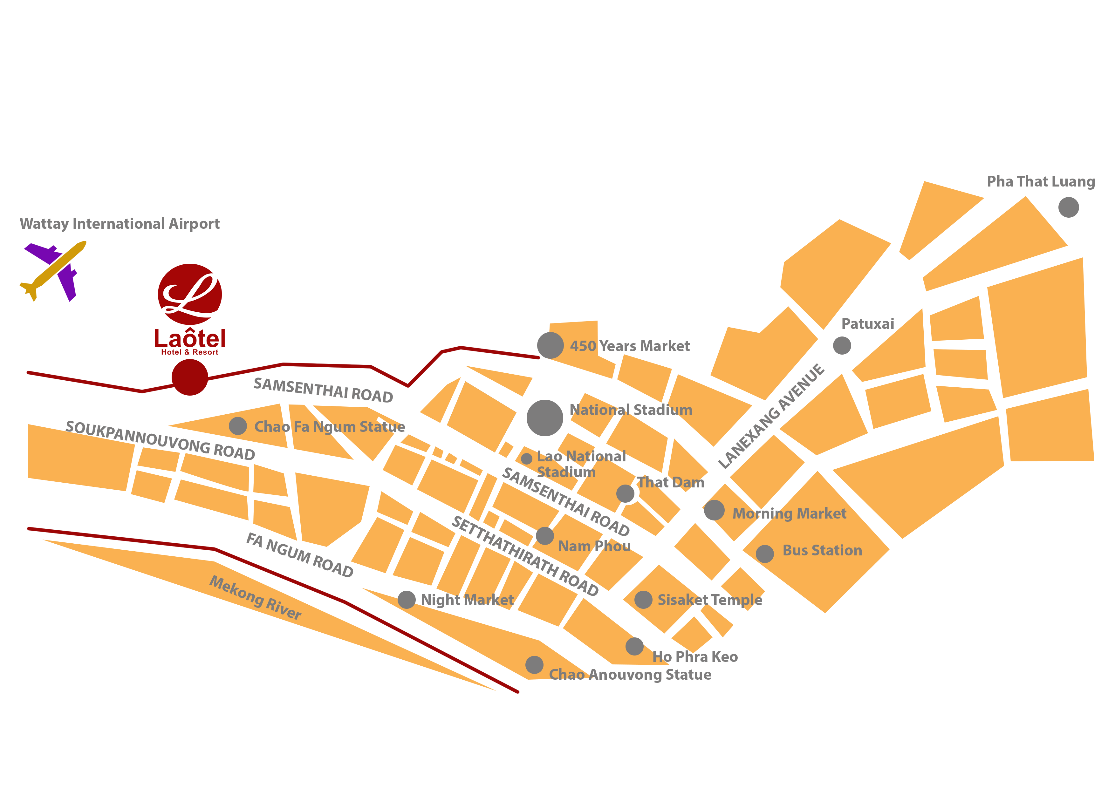